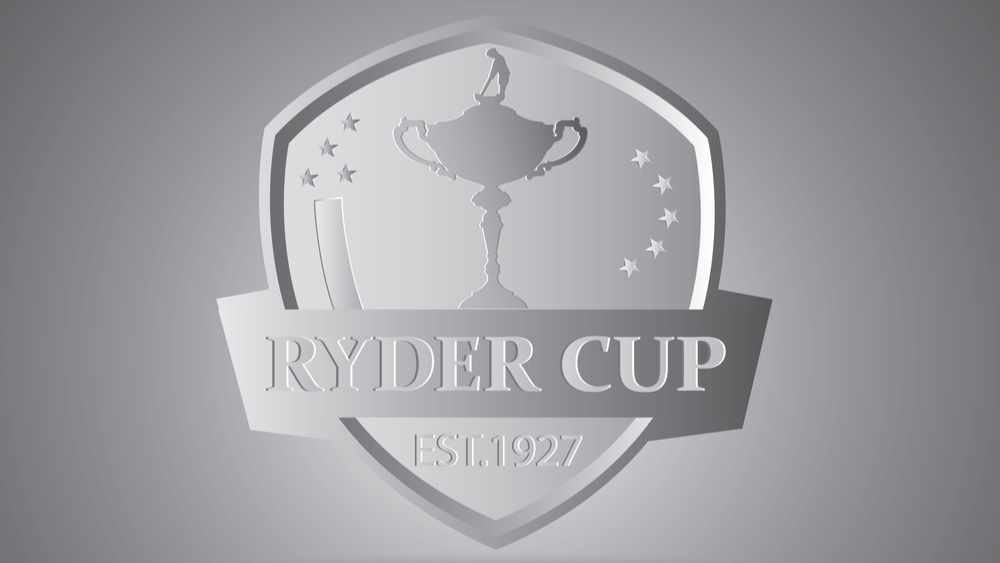 With its youngest team in history, USA clinched the 43rd Ryder Cup on Sunday at Whistling Straits Golf Course in Sheboygan, Wis. World No. 3, 24-year-old Collin Morikawa from the US, holed a 3-foot birdie putt on the 17th hole that assured the Americans at least 14 1/2 points. The Americans won 19-9, posting the most points at the tournament since 1979.

The Ryder Cup victory is just the third in two decades for the Americans at the biennial tournament, which consists of a dozen players from Europe against a dozen from the United States. No. 2 Dustin Johnson led the Americans in wins. He became just the fifth player in history to post a 5-0 record at the Ryder Cup.

U.S. captain Steve Stricker said: “They had a mission this week. They played great, came together. This is a new era for USA golf. They are young, come with a lot of passion, a lot of energy and a lot of game. They are so good.”