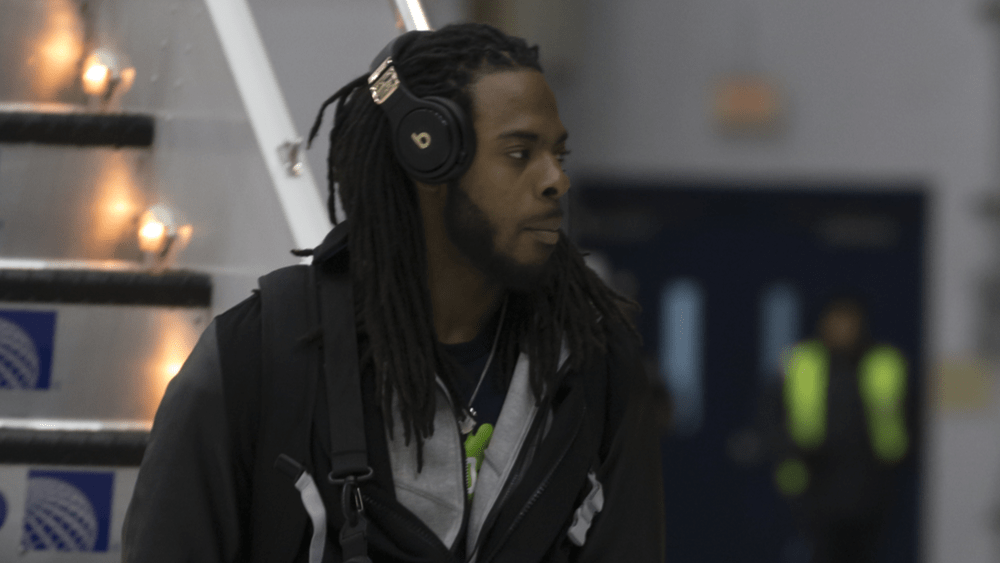 Veteran cornerback Richard Sherman traveled to Tampa Bay for a workout with the Buccaneers on Tuesday that could potentially lead to a deal with the team. According to multiple reports, Sherman — a three-time All-Pro — traveled to Florida after quarterback Tom Brady made a push to recruit the longtime Seattle Seahawks star. The Bucs reached out to Sherman weeks ago; sources told ESPN that Sherman would require at least a week or two before he can begin playing, making him ineligible for Sunday’s game against the New England Patriots if the deal happens.

Sherman was arrested over the summer on accusations of drunkenly crashing his SUV into a construction zone and trying to break into his in-laws’ suburban Seattle home. He pleaded not guilty to drunken driving, criminal trespassing, resisting arrest and other charges. He has reportedly been undergoing therapy since his arrest and is scheduled for a pretrial hearing on Friday.

Previous Story
New Jersey Devils goaltender Mackenzie Blackwood confirms he is unvaccinated; won’t rule out he will get vaccinated ‘eventually’
Next Story
Judge suspends Britney Spears’ father Jamie as conservator of her estate after 13 years