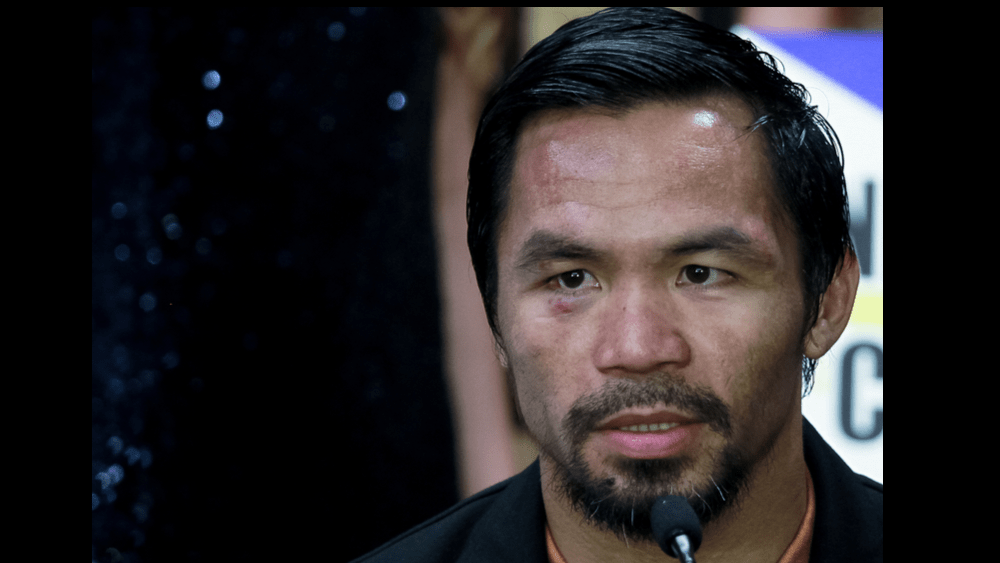 Former world champion Manny Pacquiao announced his retirement from professional boxing after 26 years and 72 professional bouts. Pacquiao released a 15-minute video on his Facebook page sharing the news; he also announced last week he will run for president of the Philippines in 2022.

Pacquiao’s statement read: “To the greatest fans and the greatest sport in the world, thank you! Thank you for all the wonderful memories. This is the hardest decision I’ve ever made, but I’m at peace with it. Chase your dreams, work hard, and watch what happens. Good bye boxing.” In the video, Pacquiao thanked a long list of people who have helped and supported him throughout his esteemed career and also thanked the sport of boxing itself for shaping his life all those years ago. “You gave me the chance to fight our way out of poverty. Because of you, I was able to inspire people all over the world. Because of you, I have been given the courage to change more lives. I will never forget what I have done and accomplished in my life, I can’t imagine. I just heard the final bell.”

Pacquiao made his professional debut in 1995 at age 16 and became the first boxer to win the lineal championship in five different weight classes. He is also the only boxer to hold world championships across four different decades. Pacquiao held the welterweight title as recently as 2019 at age 40, making him the oldest boxer to ever do so. He last fought in Las Vegas on Aug. 21, which was his first bout in over two years.