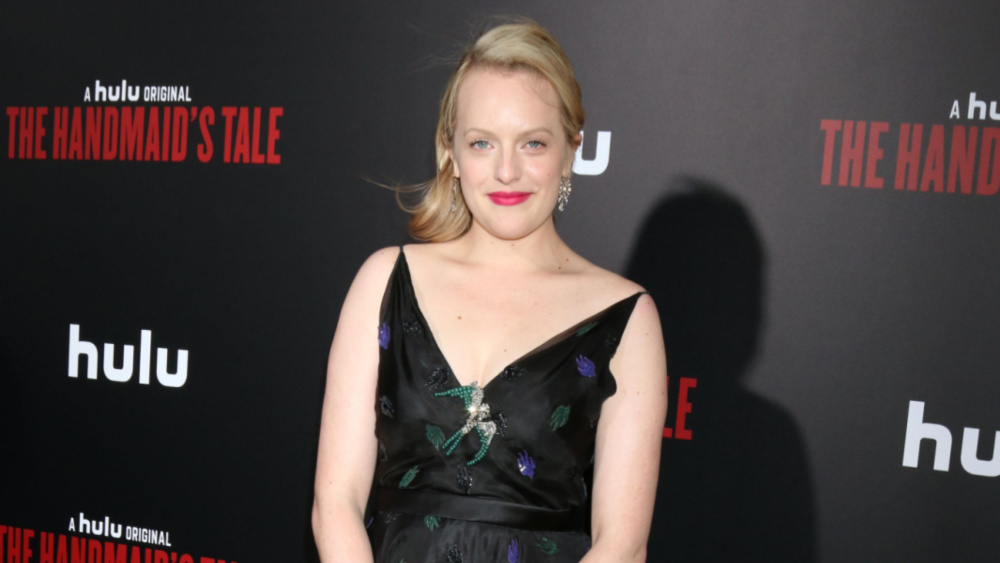 Hulu released a teaser for Season 5 of The Handmaids Tale which shows June (Elizabeth Moss) ready for battle against the fallout for killing her commander in the Season 4 finale.

The Handmaids Tale is based on the Margaret Atwood novel of the same name, which takes place in a dystopian future where fertile women are enslaved as handmaids to serve as surrogates to rich, infertile women.

Hulu previously announced that Season 5 premieres on Sept. 14.  Take a look at the trailer – here.