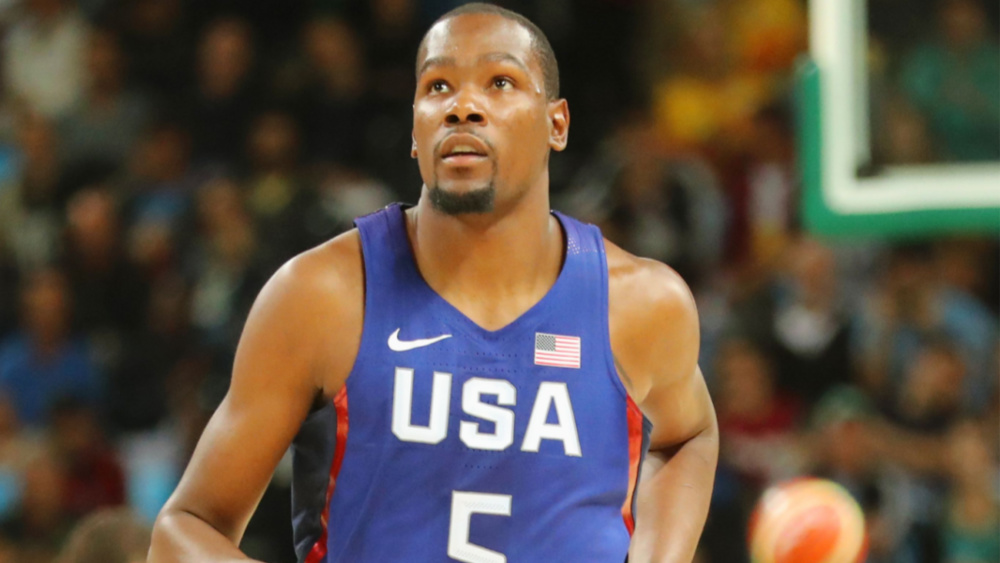 As the standoff between Kevin Durant and Joe Tsai continues, NBA insider Marc Stein reported Monday that one team executive informed him that Durant “was more apt to retire than play again for the Brooklyn Nets.”

“If Durant hasn’t been traded by [training camp], there is a growing expectation in league circles that he will continue trying to cause as much of a ruckus behind the scenes to try to prod the Nets into lowering their asking price at last to facilitate a deal. If it wasn’t apparent by now, he really wants that trade to Phoenix or Miami or maybe even Boston or Philadelphia, no matter what it does to his reputation when he hasn’t played a single game yet under the four-year, $194 million contract extension signed in August 2021.”

The reasons for Durant’s trade demand are still unknown. What we do know is that he has lost trust in the team, and wants both Steve Nash and Sean Marks gone for good. The 2x NBA Finals MVP already issued a them or me ultimatum to Nets team governor Joe Tsai reiterating his trade request and informing Tsai that he needs to choose between Durant or the pairing of general manager Sean Marks and coach Steve Nash.

Tsai responded on a tweet stating the front office and coaching staff have his support and any decision made will be the best interest of the team.

Christmas In the Park